Celebrating All the Colors of America 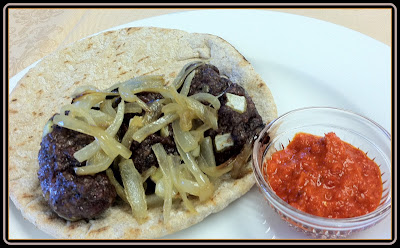 When I think of America, yes, I think of red, white and blue.  I also think of all the other colors of this country.  We are a nation of immigrants, coming to this country in search of our own American dream.  Some came by choice, while others came by force.  But be that as it may, we are all Americans.  So this July 4th, let's embrace all that we are.

In honor of July 4th, I am posting a blog by one of my students, Adrijana Pusnik, a new immigrant from Croatia.  So here is the blog, in Adrijana's own words.


Being from the Balkans and now residing in the Midwest, I have to share my Balkan cuisine with my American friends.  None is more popular back home than ćevapi (or chevapi).  These are mini finger like sausages that are grilled and served on pita bread with onions and other condiments.

The origin of ćevapi has many different variations, but the story that I am familiar with goes that this recipe was founded on the Ottoman Empire expansion into the Balkans where the Slavs, who lived there, had to obey the Ottomans or they would be killed.  One of these ways to obey was to adapt to their cuisine, such as the kebab or a larger version of ćevapi consisting of a larger grilled sausage served on pita bread.

There are a few things I like about the recipe, such as it is a reasonable portion size and perfect for social gatherings.  As well as, it doesn't take long to make and there is flexibility with ingredients being added to create one's own version of ćevapi.  The total cooking time is about 30 minutes, usually about 10 minutes to prepare the mixture and about 20 minutes to grill. 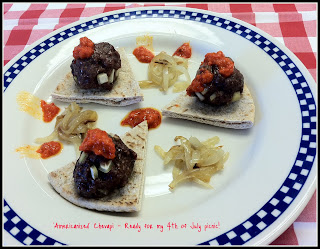 1.  Preheat a grill for medium-low heat.

3.  Lightly oil the grilling surface.  Grill sausages until cooked through, turning as needed, about 10 minutes for each sausage.

4.  Ćevapi are usually served on pita bread with condiments of one's choice, such as grilled onions and ajvar. 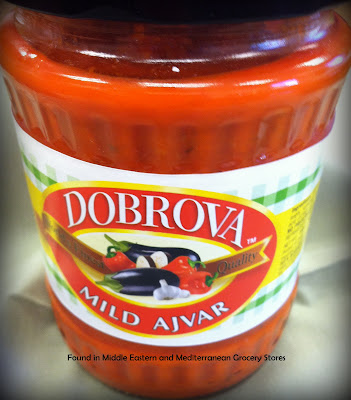